“The gaze of the One Eye brings madness to many an orc..”

They laid waste to the mountains, and set the forests aflame. Such is the role of the orcs, to take all and destroy which they desire. All in the name of their mighty god Gruumsh.

Fangs of the Screaming Eye

Over 8,000 strong and laying claim to an old temple, the orc clan known as the Fangs of the Screaming Eye are vast in number. The aberrant Orog who commands the hordes of Orc City is both strong and intelligent. Humans should not expect a warm welcome here.

Orcs worship their gods with more fear than love. Gruumsh, the unblinking god of destruction, is envisioned with one eye by all who revere him. It is not uncommon for orc clans to name themselves in honour of their one-eyed god.

Band together, Heroes! Infiltrate the city, and disperse the Fangs of the Screaming Eye. 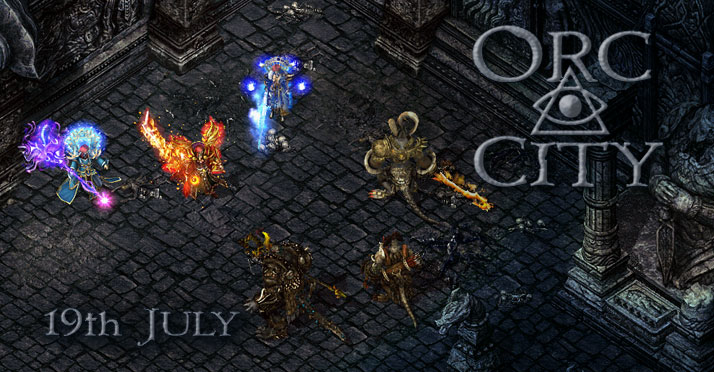 We all love shiny new glowy things. That is why we decided it was important to add a new full set of equipment for all character classes. This includes new armours and weapons which are not-so-difficult to obtain, much like in the previous update; the Dawn of Evil Mir. 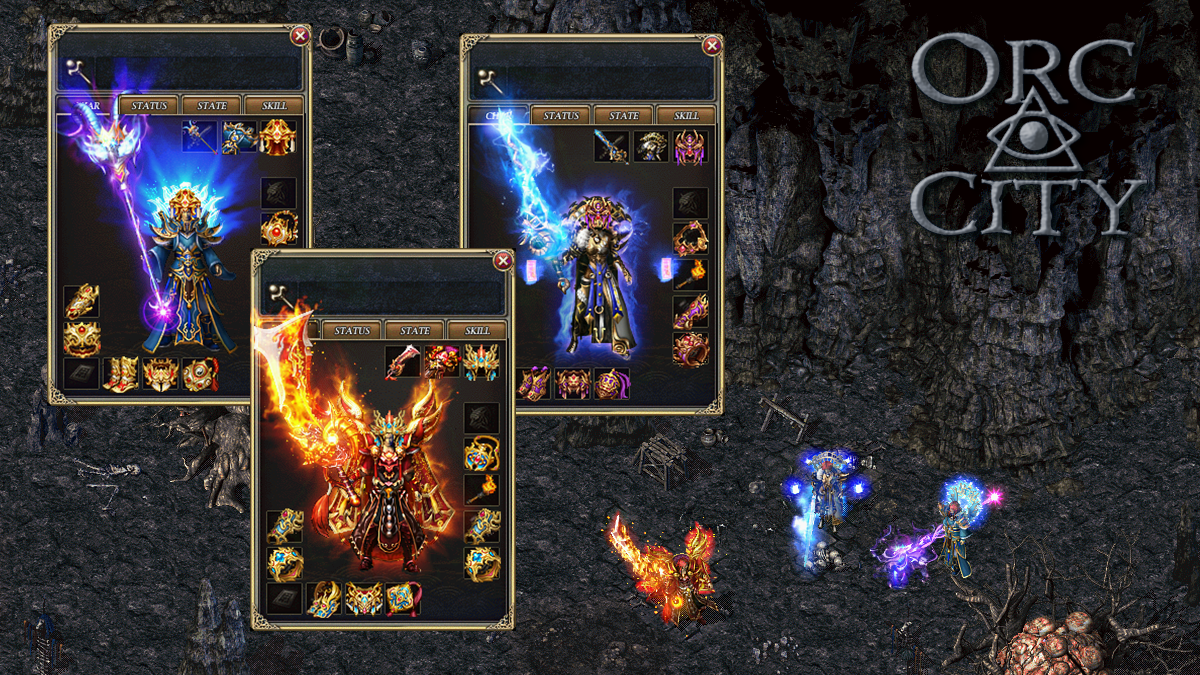 A secret quest can be found to upgrade these armours, however the weapons will not be upgrade-able until the Forgotten Realms expansion. For salvage or for war, whatever you do, go forth and plunder!

We wanted to make the salvaging and crafting system more fun and engaging, especially for lower level players. Therefore the random nature of the process has been dampened down and you should also feel more control over the success of each craft. 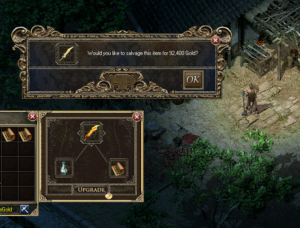 All in all, while it might be beneficial to seek higher level items to salvage, it is not as necessary as it once was. This means that new content such as the new orc items will be craft-able right from the release and it may even be possible to get good results using Evil Mir items as reagents!

We will continue to monitor the items crafted and should it become too easy we may need to scale back a little on the results. 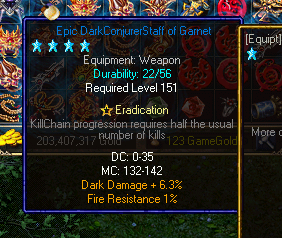 After many, many, many, exciting events, and a revamp of lower level content, we released four new hunting grounds where you can spend GamePoints. Included in this update are a handful of minor fixes and changes:

We anticipate a small expansion to Orc City that will land in a couple of months. The Forgotten Realms will feature King Obould and the Many-Arrows tribe!