Arcadia has been rebooted to implement some new dungeons and other additions. 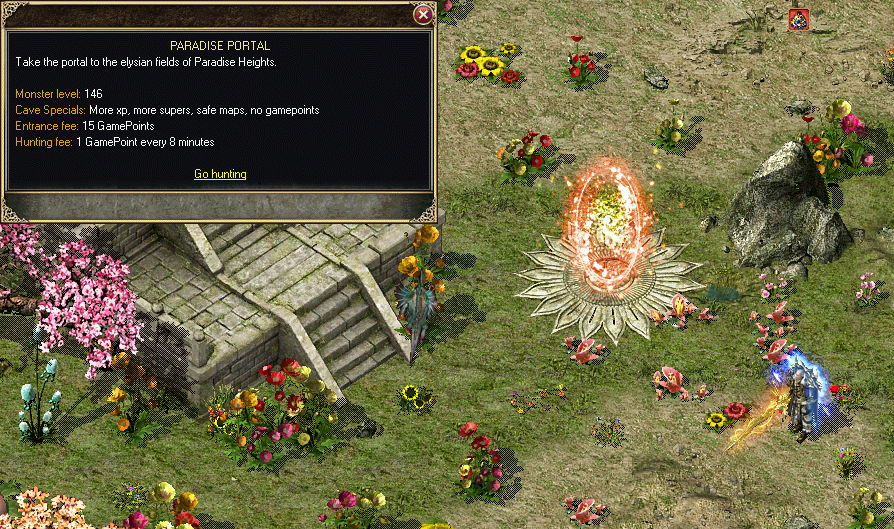 ✓ Reduced GamePoint cost for Thunder Pass entry, but being there costs 1 GP per 5 minutes, doubled the super and champion spawn rates but no GP earned on kills
✓ Added hidden Crypts to Tomb of the Dead 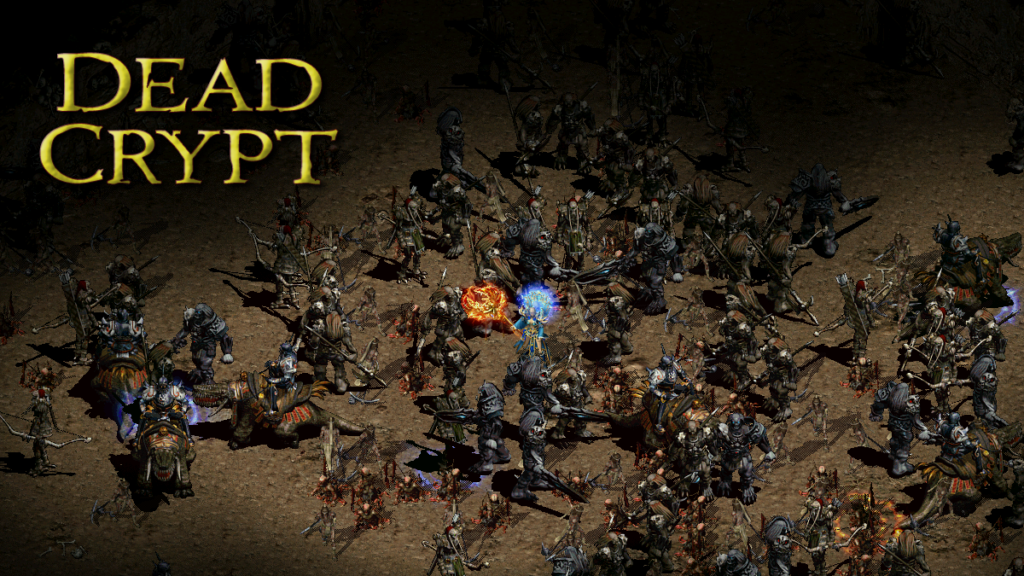 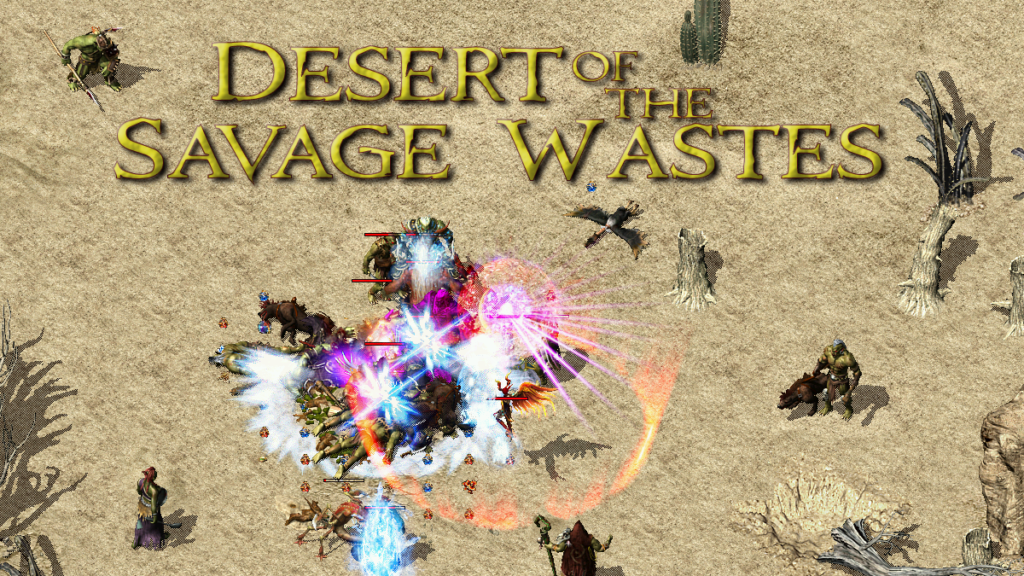 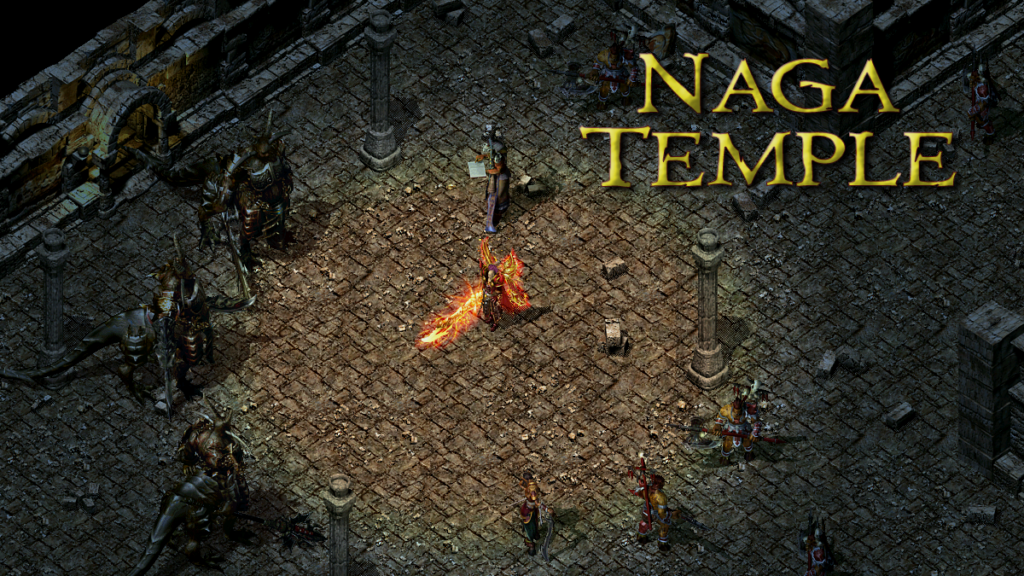 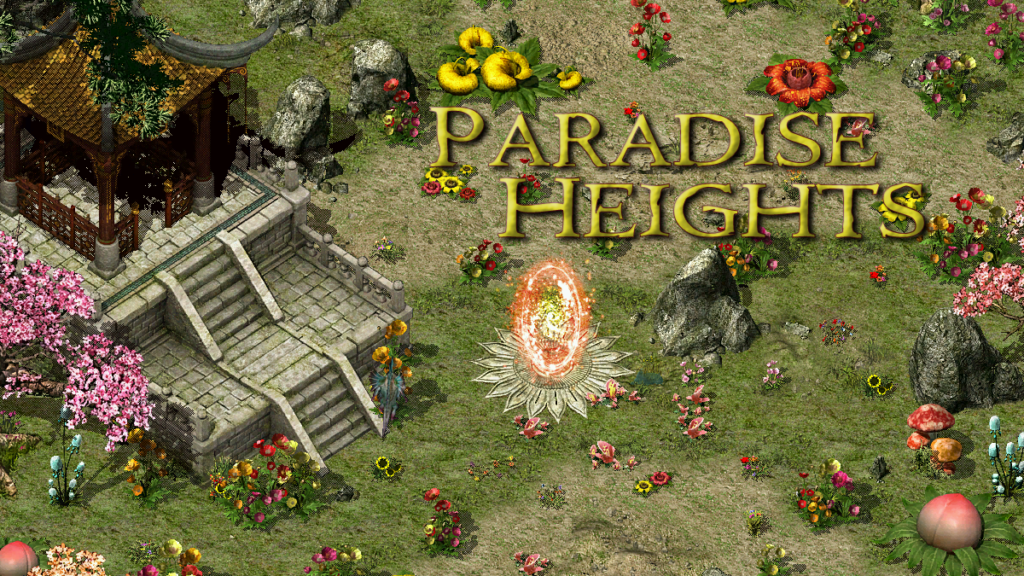