Greetings Arcadians! Following on from a project that started nearly 10 months ago with a much needed upgrade to Warrior Skills, and a mini Skill Review then in March, we are pleased to finally deliver a much more substantial rework of all skills in game.

Some skills have been removed, some combined, some tweaked, some completely reworked and we have a handful of new additions (for now!).

We thought at this point it was a great opportunity to get these updates into Arcadia and allow everyone to see what they think so we can use feedback to make more tweaks and ensure that the next set of skill releases are filling the gaps that we want them to. 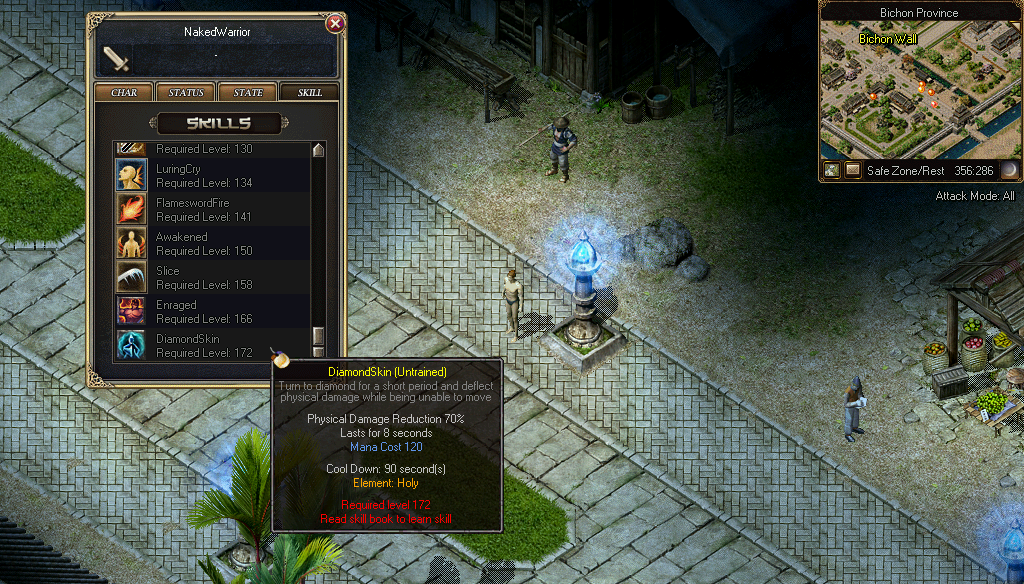 Key Updates to Skills and Spells

✓ All skills have been reviewed for their performance and modifications made where it seemed appropriate. This is by no means final and we would like to hear player feedback
✓ All skills have been reviewed for “train point” requirements in order to improve the experience of leveling them up
✓ All skills review of Mana points to be more in balance of power and need, and to more properly reflect the class’ Mana pool
✓ All skills updated to new drop files for specific books in specific locations (see below)
✓ All skills updated to allow level 4 (where possible), level 4 is locked, to allow for future releases
✓ Skills updated in GameShop and have prices set to 100 GG, primarily for those who wish to power-level and skip hunting for them
✓ Some skills have been completely removed from drops and it is likely these skills will be removed from game in the near future
✓ Skill magic Elements have been considered, however a more fundamental change may be considered in future 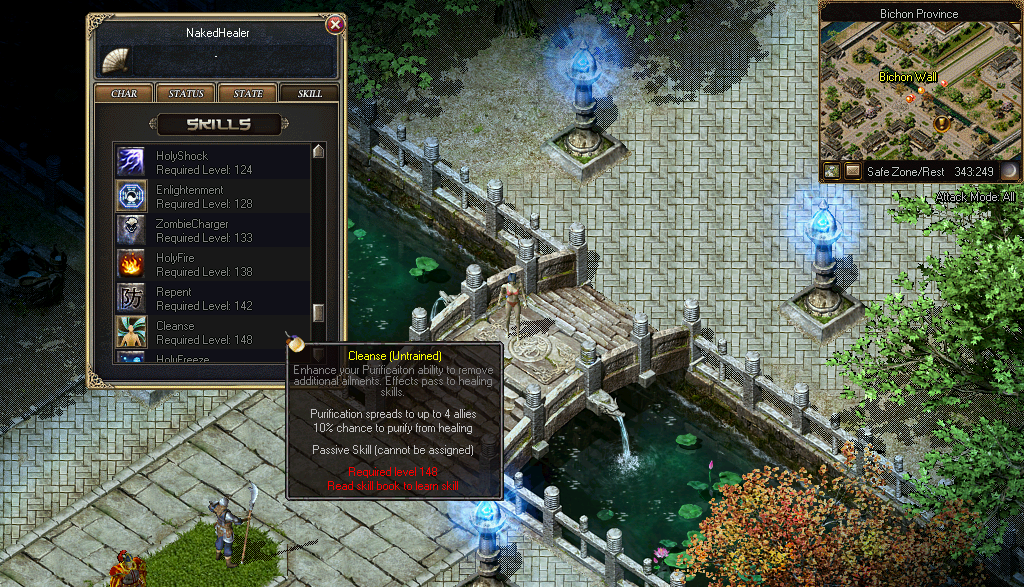 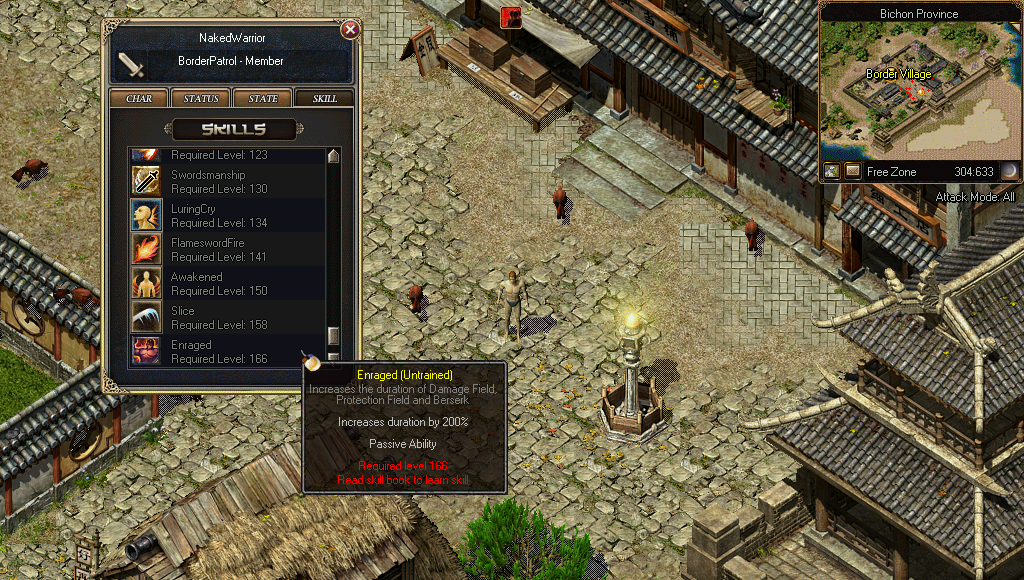 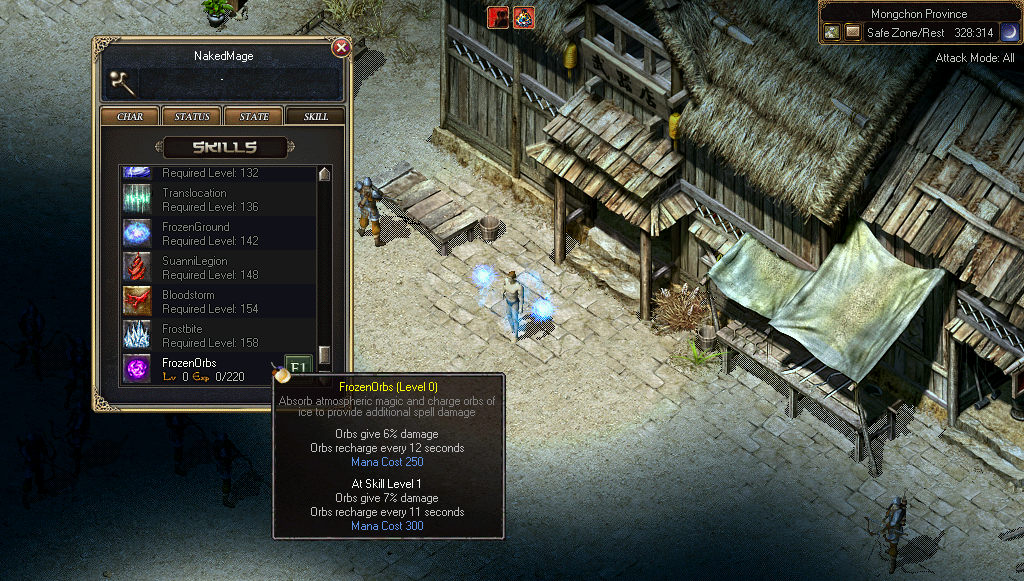 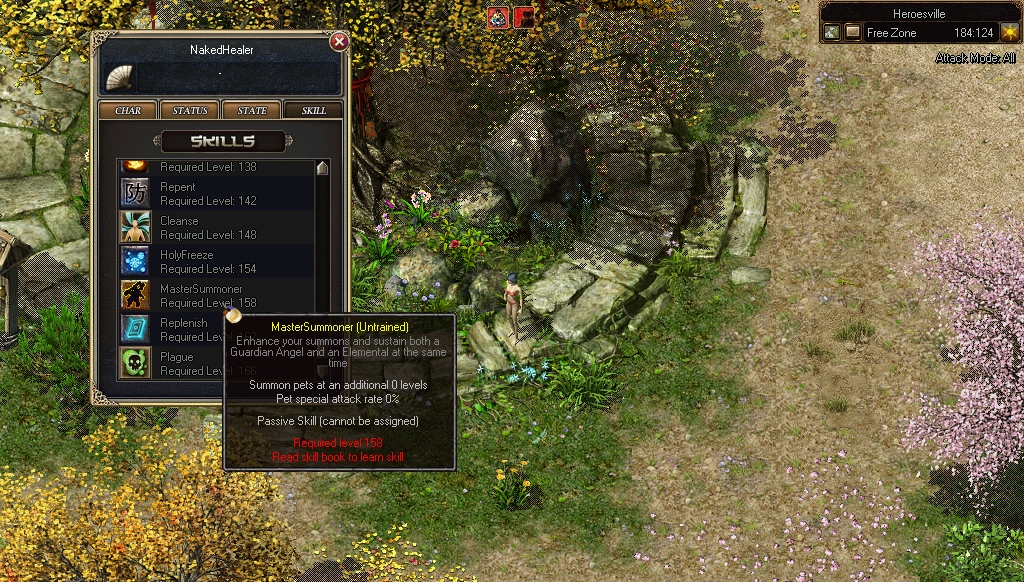 Region updates and changes over the years meant that skill books were not dropping in appropriate regions. This has also been affected by changes to skill levels in this review. For that reason all skills level 55 and above have been updated to new drop tables and regions.

Generally speaking, each skill will now only drop from one region, although in some cases two dungeons may share the same drop tables. Skill books prior to the ones listed below will be implemented when content is revised and will be available through merchant shops.

Below is a more detailed list of changes. We apologise if some changes may have been missed from the list – this was not intentional. Some updates reflect changes from March.