Zuma Temple: Shadows of the King

Introducing the latest update: Shadows of the King. A rebuilt and redesigned imagination of one of the player favourite dungeons of old – Zuma Temple. 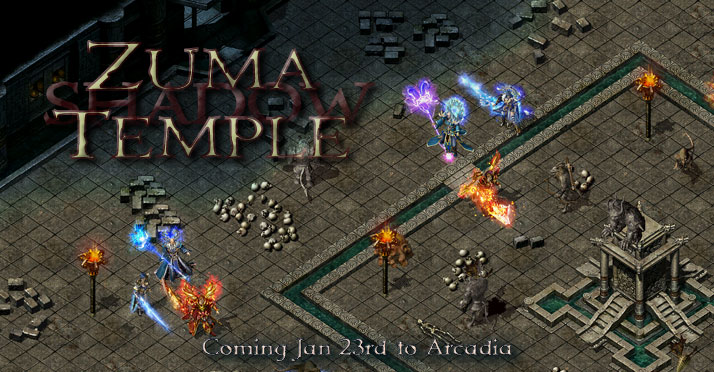 Shadow Zuma Temple includes two full sets of equipment for all character classes for level 174 and level 178. Including new upgrade paths for Orc Armours and Weapons. 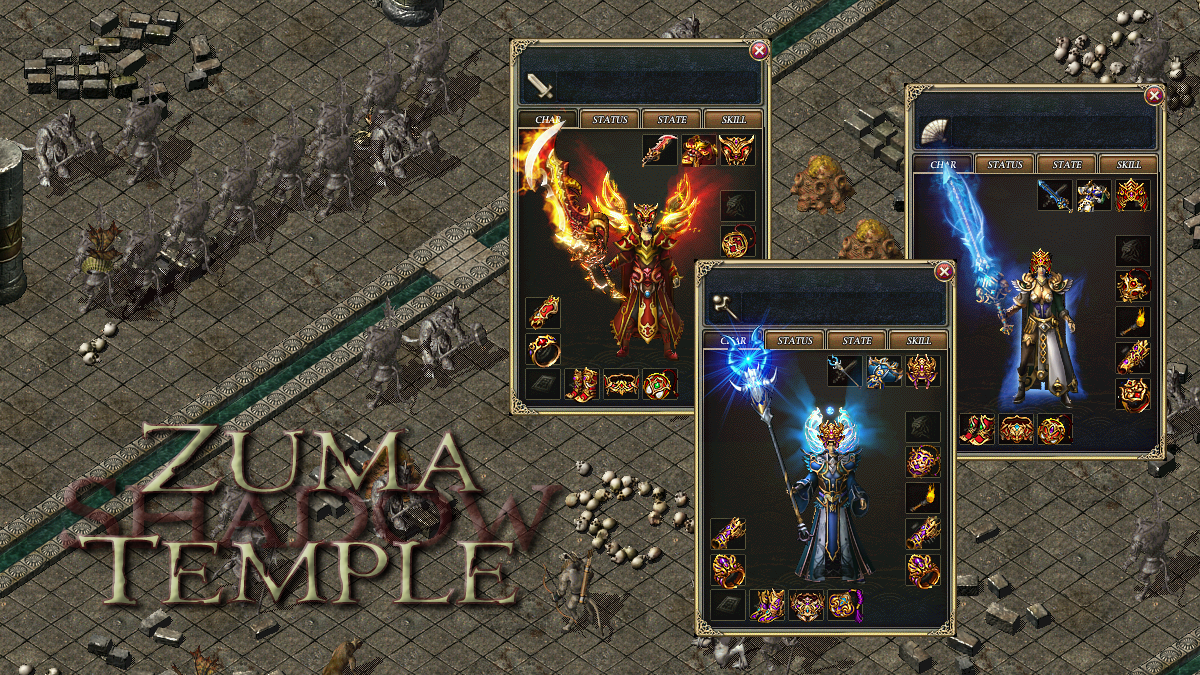