The Lunar New Year & Chinese Spring Festival is upon us. At Arcadia we are excited to announce that a celebratory event will begin on February 12th at 14:00 GMT.

Arcadia will be celebrating the Year of the Ox by hosting a Spring Festival Event on February 12th at 14:00 GMT. Head to Mud Wall (or press H in-game) to talk with the event merchants for more information.

The Lunar New Year event will be smaller than the usual Dungeons & Dragons or Ghouls & Ghosts events but will still be packed full of fun and should not be missed. Lower level and new players may find they benefit much more by the higher spawns for fantastic experience and loot gains!

Year of the Ox

The Ox is the second of all zodiac animals. According to one myth, the Jade Emperor said the order would be decided by the order in which they arrived to his party. The Ox was about to be the first to arrive, but Rat tricked Ox into giving him a ride. Then, just as they arrived, Rat jumped down and landed ahead of Ox!

Because of their prolificacy, the Year of the Rat has caused dungeons to become filled with them! Additional monster spawns will appear in selected dungeon areas providing more experience, loot and exclusive event food! There will also be special private hunting areas similar to the ones we say at the Snowbrook Christmas event.

Help cheer up the Ox by collecting Red Packets from Red Rats swarming in various dungeons. Take these Red Packets to Bixi, an unusual dragon who will trade them for entry into Nian’s Underworld. 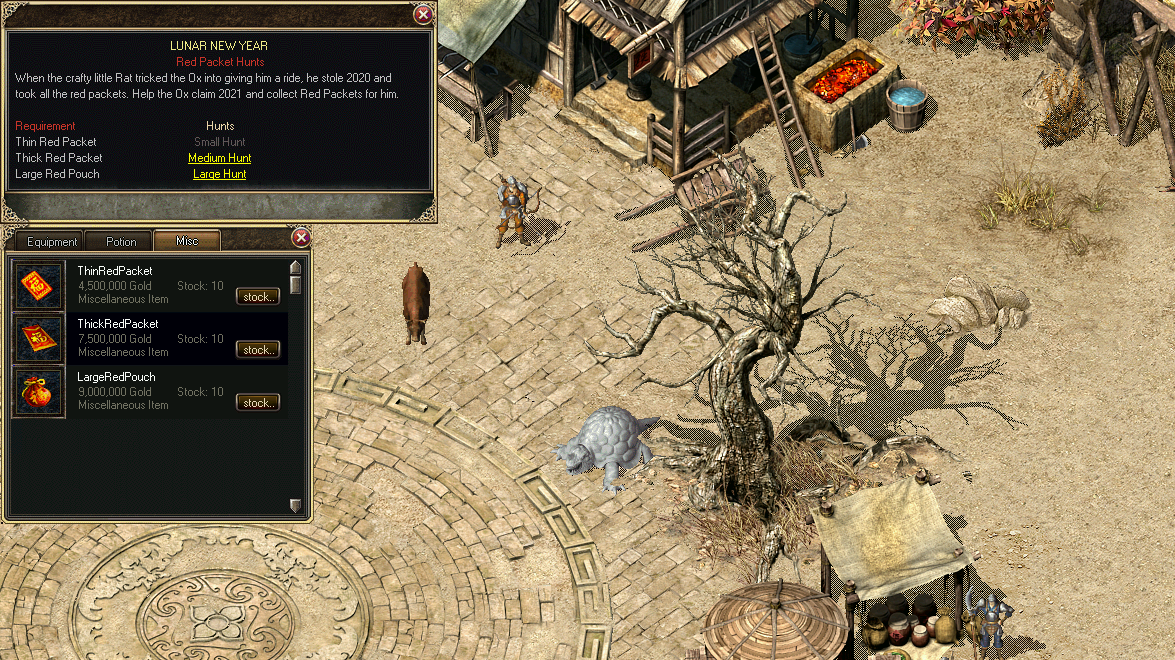 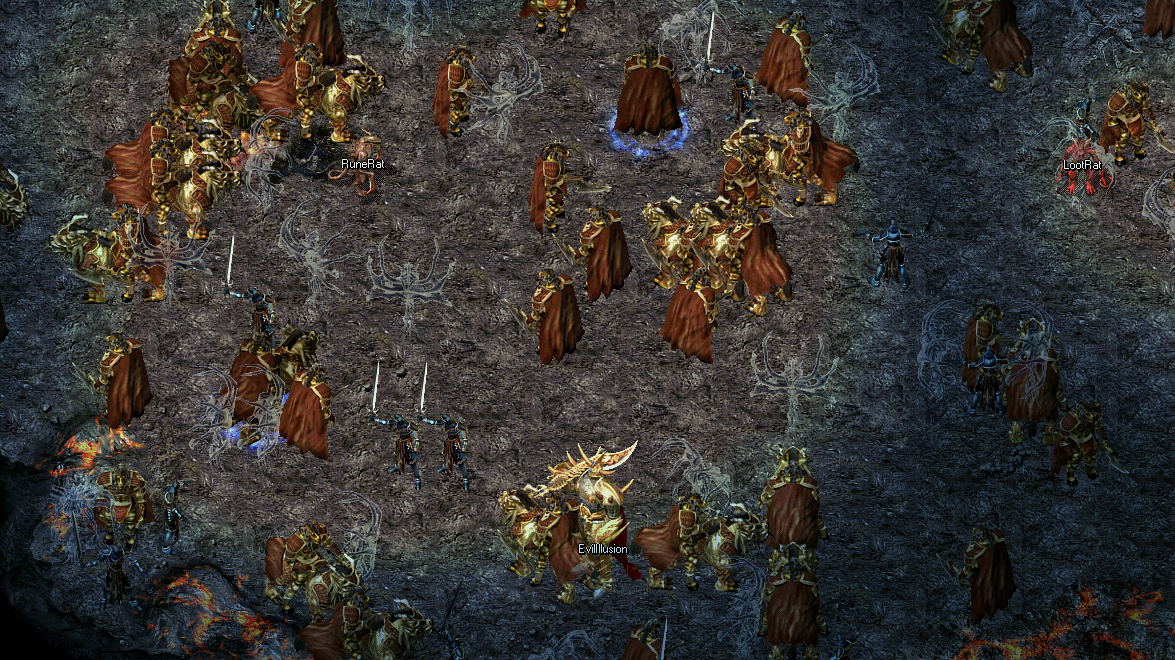