It has been a long while since Project69 has received a content update, however we are now pleased to announce the release of Desert Tunnel with level 166 – 170 monsters and items. 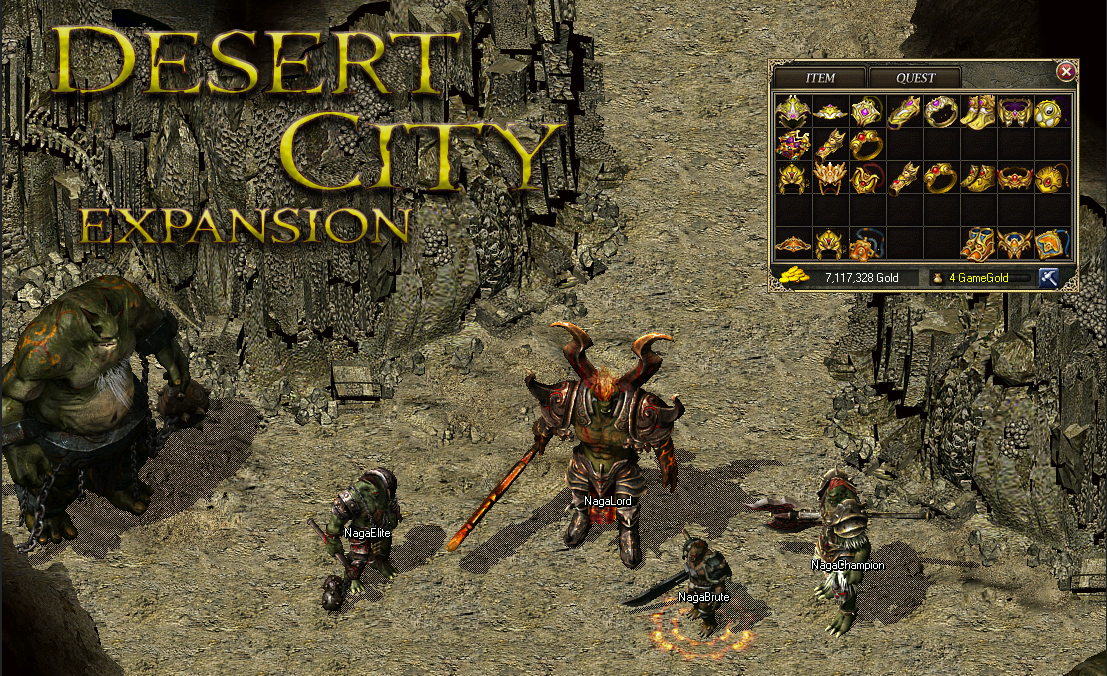 Four times a month there will be a lunar event. The first lunar event will start today at 7pm BST   Lunar Events Each phase of the moon will observe different effects in game. New Read more…

We have done a quick reboot required to update windows and add a hot-fix to the upcoming events. Included with the update is a small patch: ✓ Updated Skill Bar ✓ Added event notice boards Read more…