Demons & Dragons is back! Kick back and relax this Easter with the revitalised Dungeons & Dragons event. Active for 10 days only!

Dungeons & Dragons is without a doubt an event that everyone looks forward to, not only for fast paced leveling and the unreal loot drops, but for a genuinely fun and exciting experience.

This year, more inspiration has been taken from City of the Damned 2021 with increased spawn density and private hunting areas. 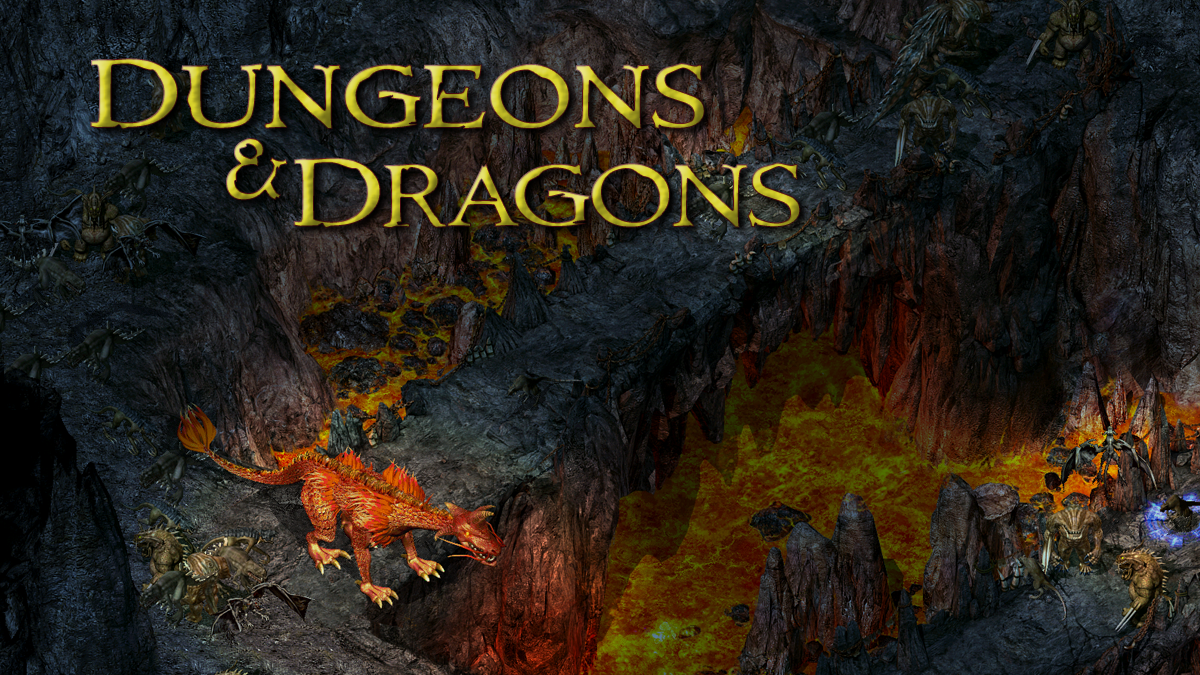 You will navigate the River of Flames and a horde of hell-demons. Hunt Baalram the Destroyer, and challenge the poisonous serpent Glaurung patrolling the lower depths of Lava Temple. Vanquish the Gate Keeper and release the seal to Dragonclaw Caverns. Here you will face Dinraal the Legendary.

The event is divided into 6 regions for different level brackets. 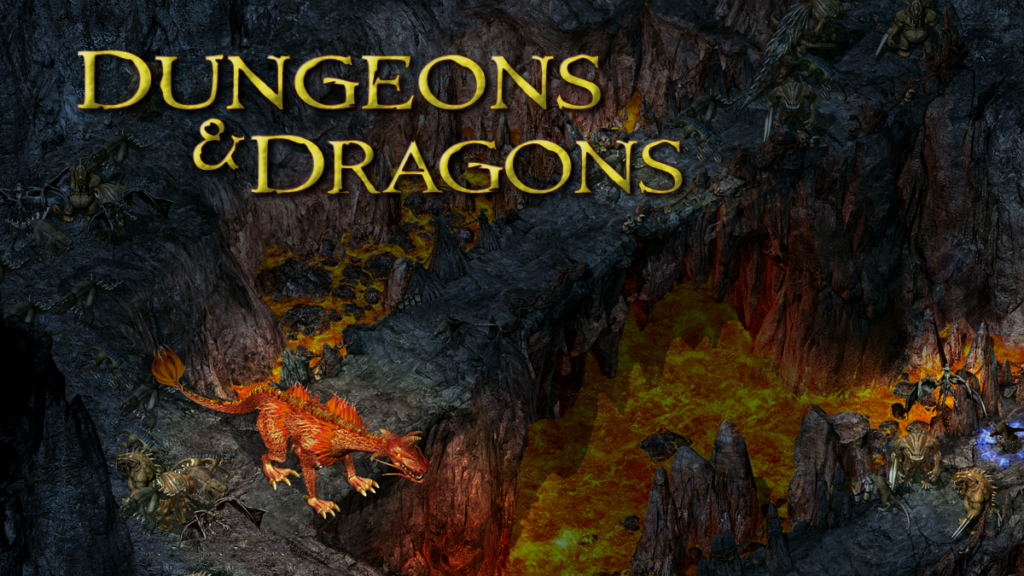 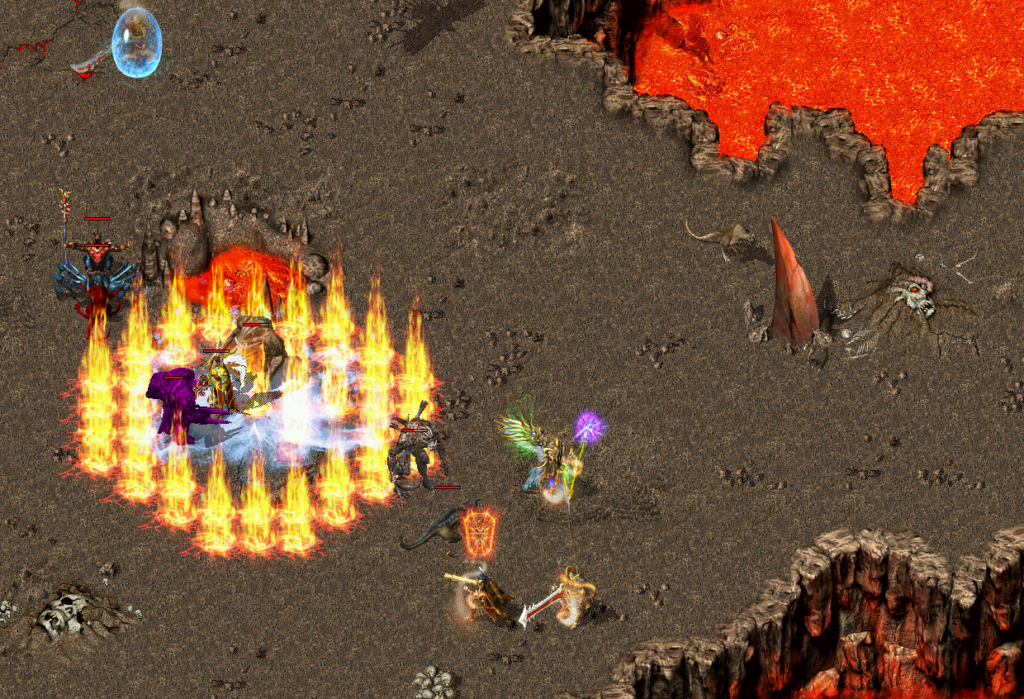 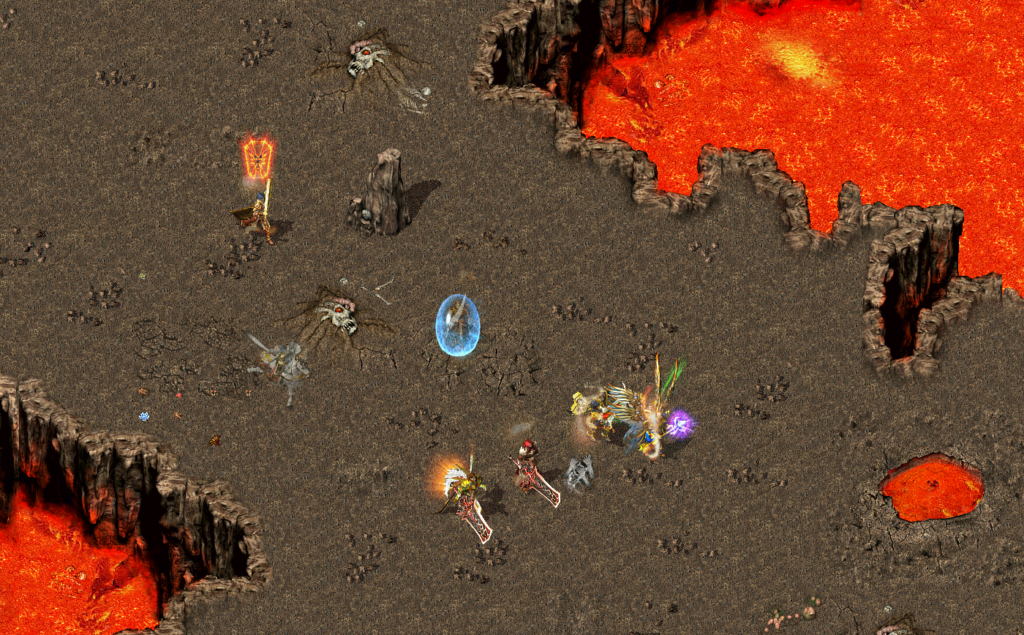 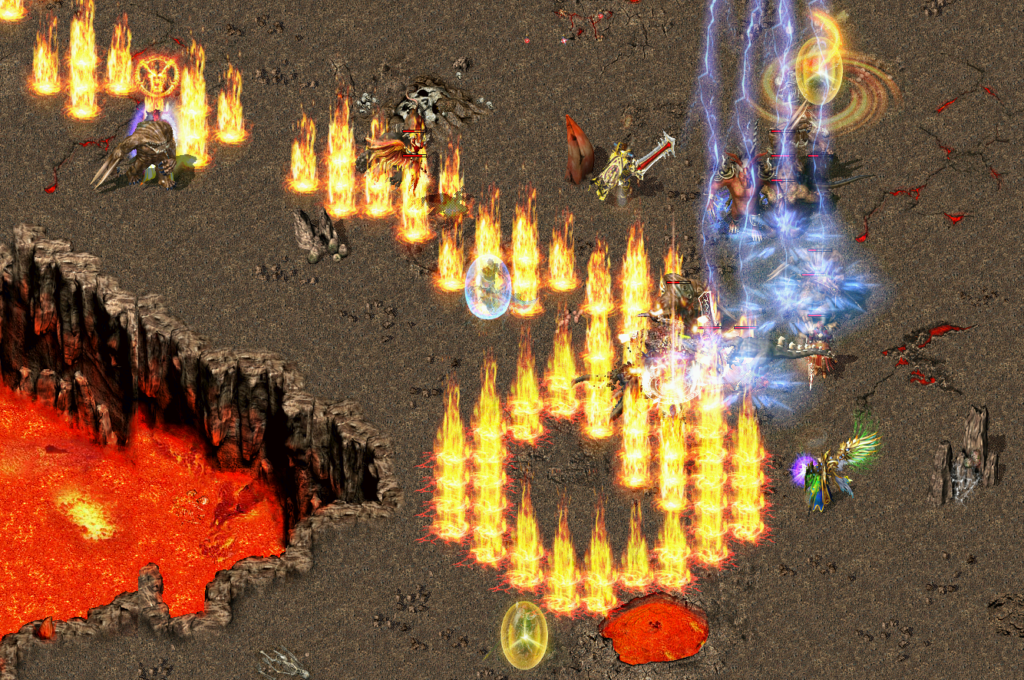 Want some peace and quiet? Hunt Lava Larva and find a Fire Stone!

Aegon the Collector looooves Fire Stones! For each you give him he will teleport you to a secret Scorching Cavern. Enjoy up to 200 event monsters, high super rate, extra XP, runes, loot and maybe even a Godzillius! 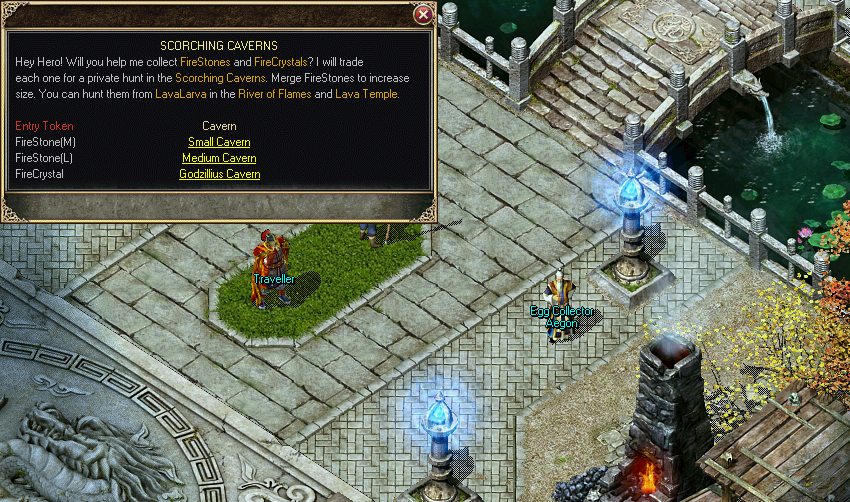 Private Hunts will become available after the reboot at the start of the event until the all the Fire Stones disintegrate on April 27th (at midnight).

There are eight races of dragon lurking in the fiery depths that will be available as pets. Dragons will drop eggs which you can hatch into your own pet dragon!

Will you be lucky enough to find and hatch a Dragon Egg?

Where can I find the eggs?

Want to know where to hunt for eggs? Dragons will spawn throughout River of Flames and Lava Temple. Each one will drop a rare dragon egg.

Eggs can be traded and sold but once they hatch, they become account bound!

How do I hatch an egg?

With Growth Fungus and Incubation Oil of course! Look after your egg wisely, you do not want to anger the dragon inside..

Hunt for Growth Fungus and Incubation Oil in the River of Flames, then place these onto your egg. Different eggs need different amounts to hatch.

Unfortunately all event items will expire after the event is over. Most dragon Arcamon will survive a little longer before being removed. You will see an expiry (disintegration) notice on the items in-game. 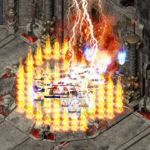 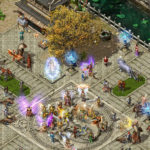 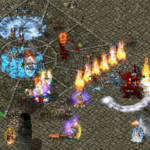 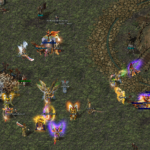 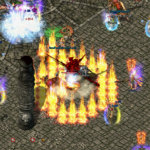 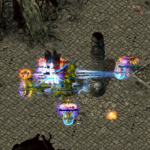 West Bichon and the Dreaded Abyss

Arcadia is pleased to announce the release of West Bichon and the Dreaded Abyss. Explore the dangerous wilderness far west of Bichon Province and discover scorched lands and consumed mines.   New Content and Cap ✓ Read more…