Temple of Ancients was was first released into Arcadia in December 2013. And now, six years later, one of Arcadia’s most entertaining bosses, Loki, will fight back with a vengeance.

The main items dropped in this region are the same as Crystalline Temple since they are now in higher demand.

To be released Friday 15th November. 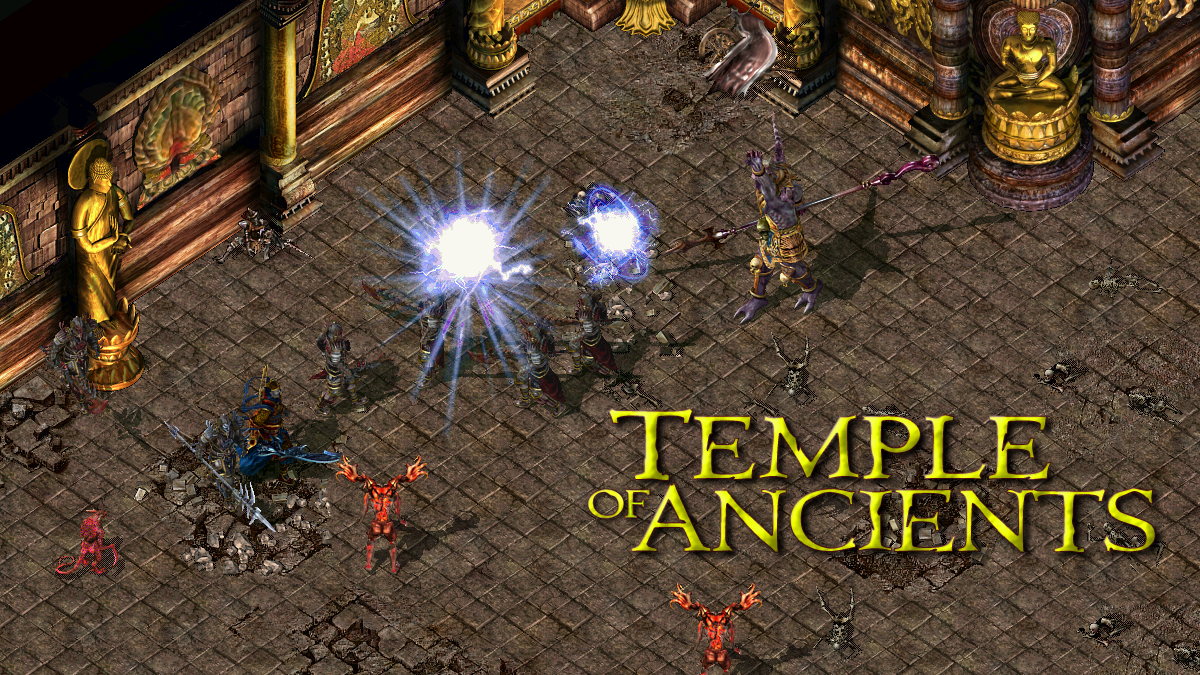 But beware! Some maps are simply electric. Electric charges make hunting without the right equipment dangerous 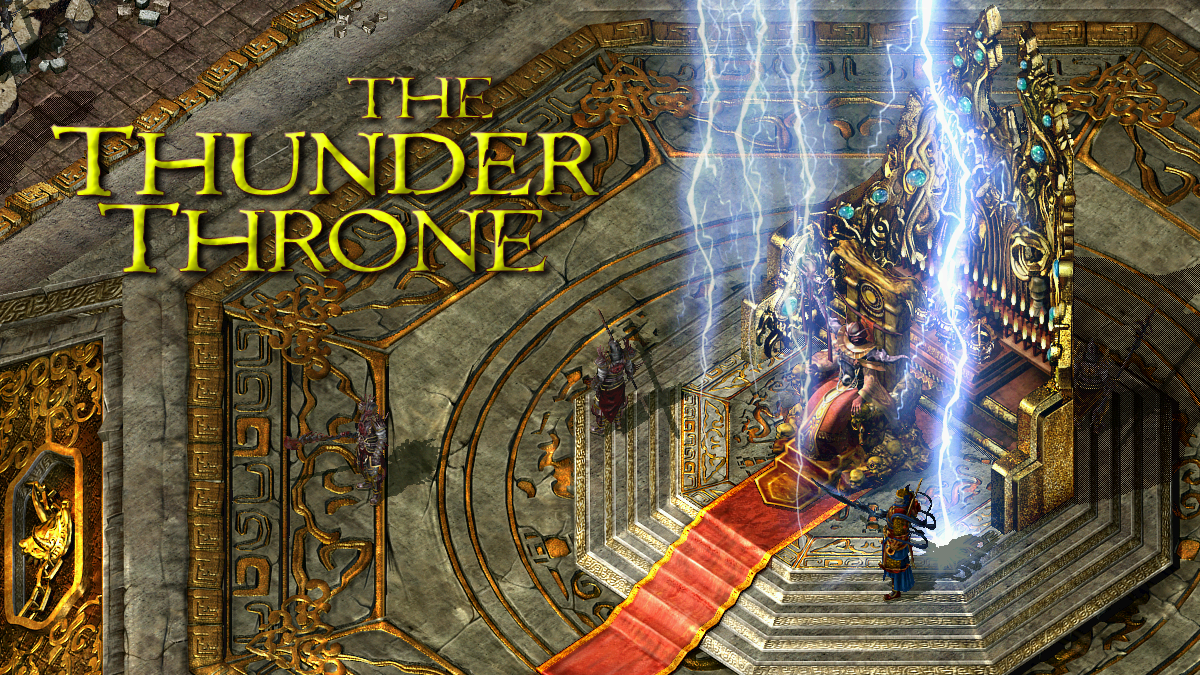 Heroes League: An exclusive membership of only the strongest Heroes.

Yimoogi Update: The weekly challenge will be updated with new maps and mobs

Past Bichon Ultimate: Another dungeon update, including items and cap raise

Details of these updates will be announced nearer the time.