King Obould and the Forgotten Realm

King Obould of the Many-Arrows Tribe has the strength of a bull and the speed of a wildcat. He is the War Chief of the Forgotten Realms and known by his followers as “Obould-Who-Is-Gruumsh”.

Intelligent, even by human standards, Obould commands thousands of orc and has carved out a kingdom in the Forgotten Realm, a mountain range overlooking human strongholds, a place beyond Ayarin. 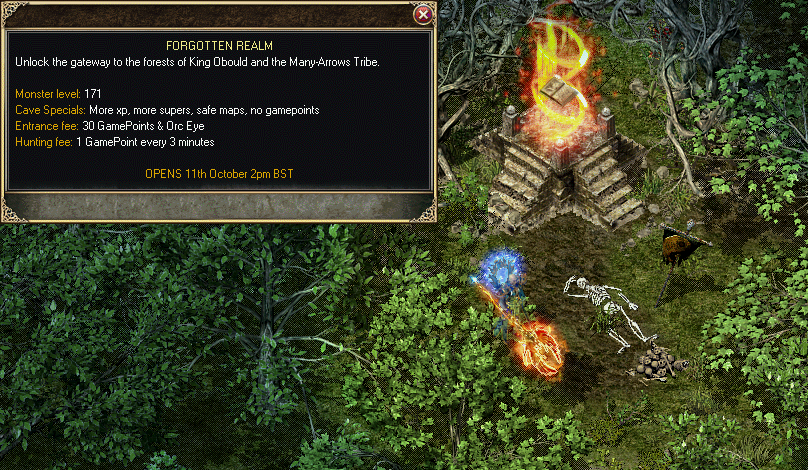 Don’t get charged by a Gorgon or stuck by a Blood Sap; look out for the Watchspider and lure King Obould to his hilltop and fight to the death.. 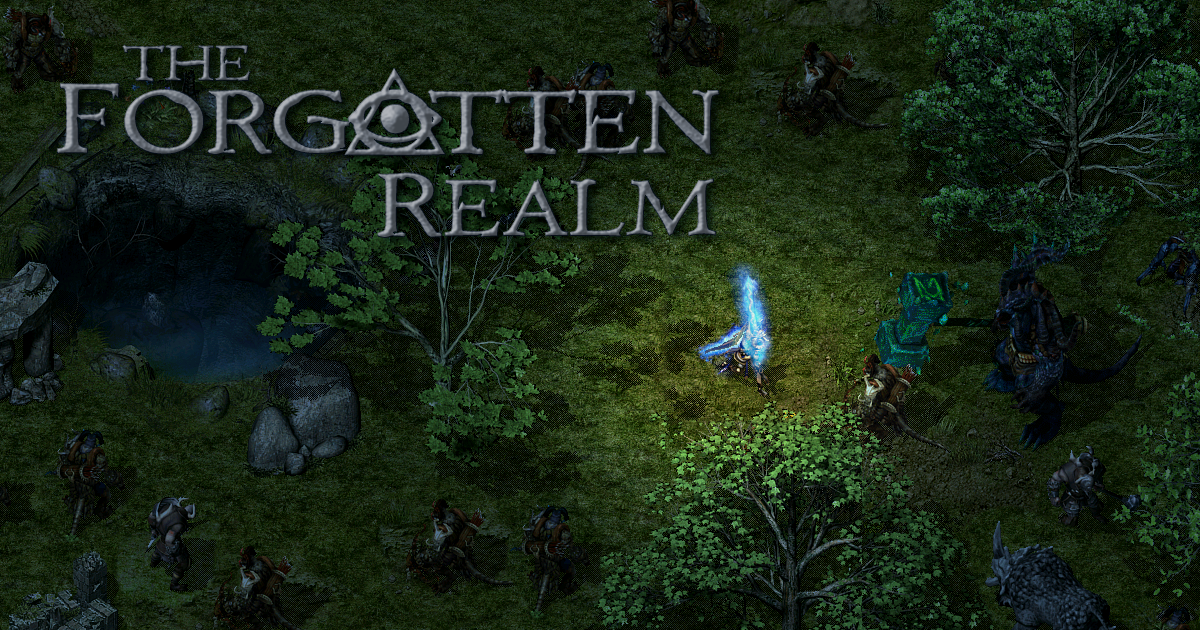 Changes to Castle Wars and other updates

There has been a reboot to apply some changes and make updates to Castle Conquest Wars.   ✓ Fixed issue with SC runes ✓ Added Hobgoblin weapon drops to West Bichon ✓ Revised down sub-boss Read more…