The Battle Planes of Acheron will open today at 6pm GMT.

Fight Maglubiyet, the war god of the goblins and hobgoblins in this high level hunting grounds. 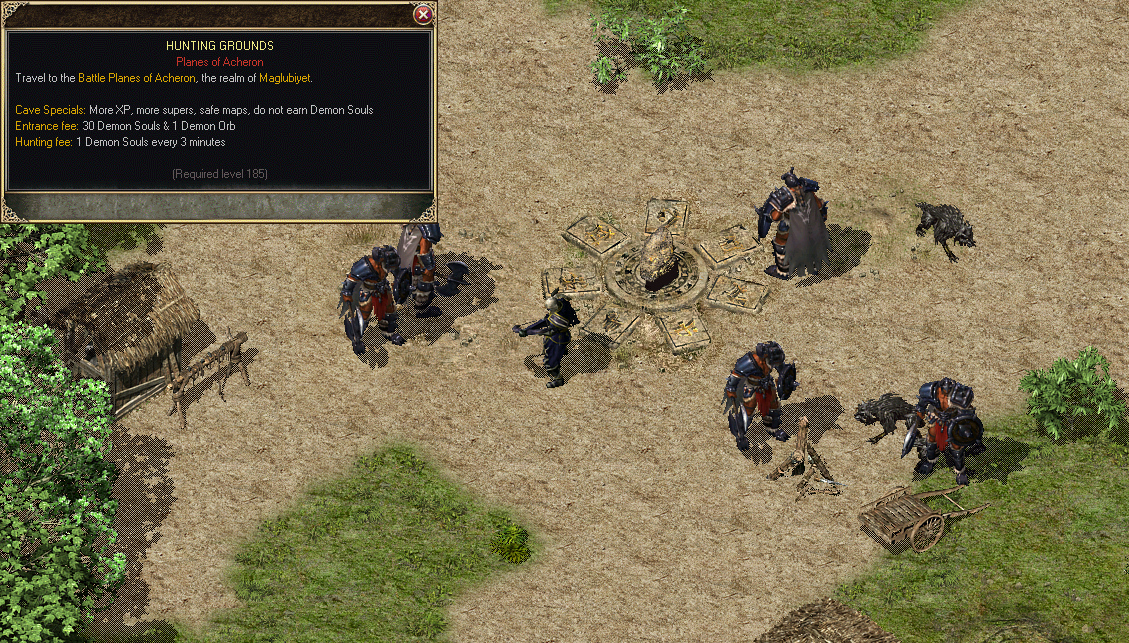 Locate the secluded portal stone in Phoenix Province and take a trip to the Ruins of Acheron. Hunt on safe maps with unique monsters and bosses – with extra bonuses such as higher super and champion spawn rates. 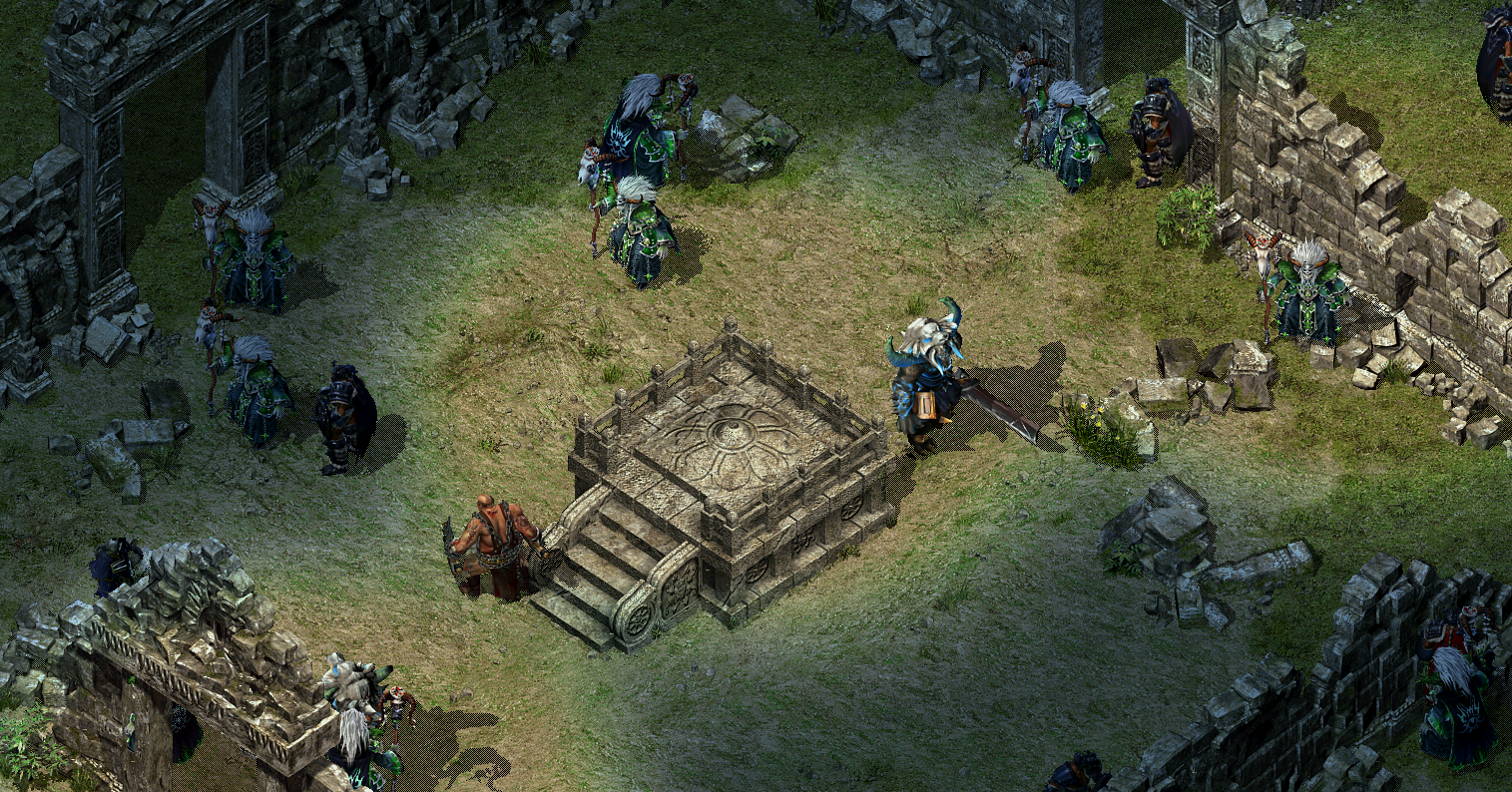